BAF has collaborated with New Plymouth Injury Safe (NPiS), Taranaki District Health Board, ACC, Tui Ora and WITT to create the Transforming Attitudes Towards Alcohol (TATA). Last year the group received funding from the Health Promotion Agency (HPA) to deliver a pilot programme that worked with the whanau and caregivers of intermediate children to raise awareness about the benefits of delaying consumption of alcohol.

From current research is overwhelmingly asserts that the age at which someone starts drinking really does matter.  For example:

‘Many parents wanting to support their teens think that they can teach them to drink safely by giving them alcohol and watching over them. Although this is well-intended and commonly believed, many studies now show that parent approval of any level of drinking and parents supplying alcohol is linked to worse, not better outcomes’.

TATA worked with five schools around the New Plymouth District raising awareness of the benefits of delaying alcohol.  Holding free events for the participating schools with well-known speaker Nigel Latta who delivered the key messages to those attending. TATA then worked facilitating focus groups with parents/caregivers to co-design support strategies and identify communication that would be useful for whanau to delay the onset of alcohol consumption to youth.

This year, TATA continues to co-design strategies moving forward with the feedback given from the needs of the community. The group is also supporting the Sale and Supply of Alcohol (Harm Minimisation) Bill put forward by MP Chloe Swarbrick, and gave a deputation to the Local Council in support of this that was accepted and moved. 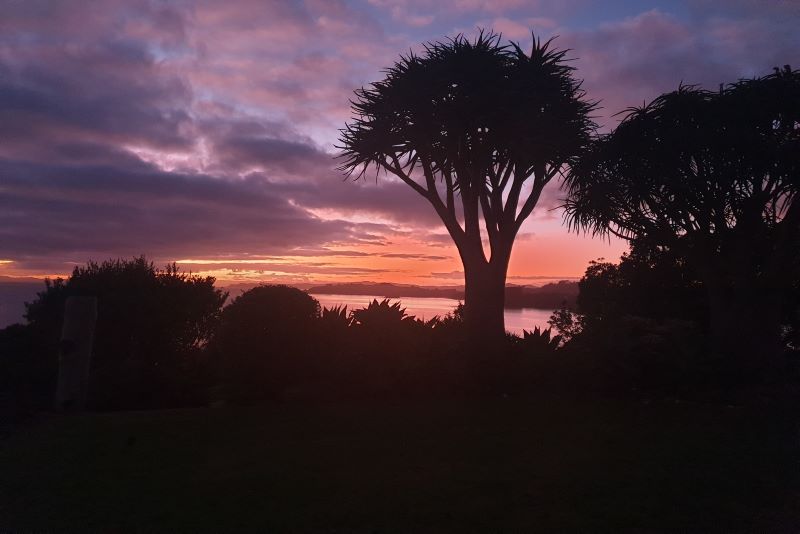 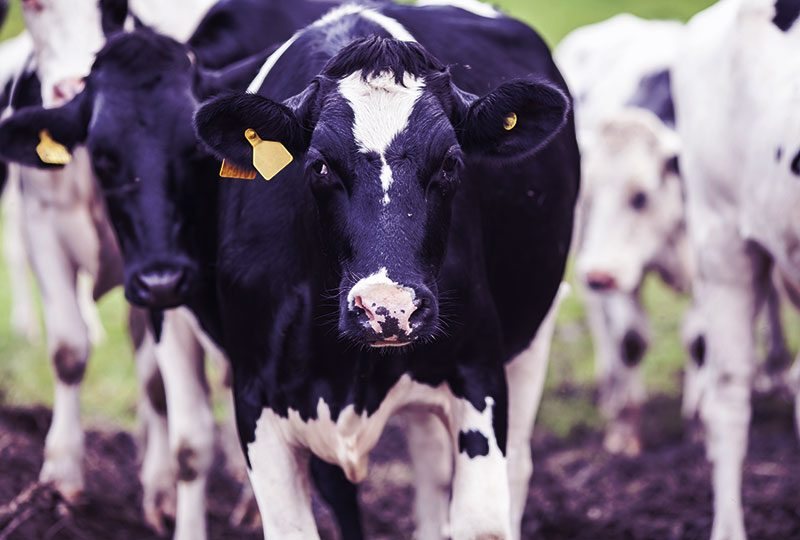 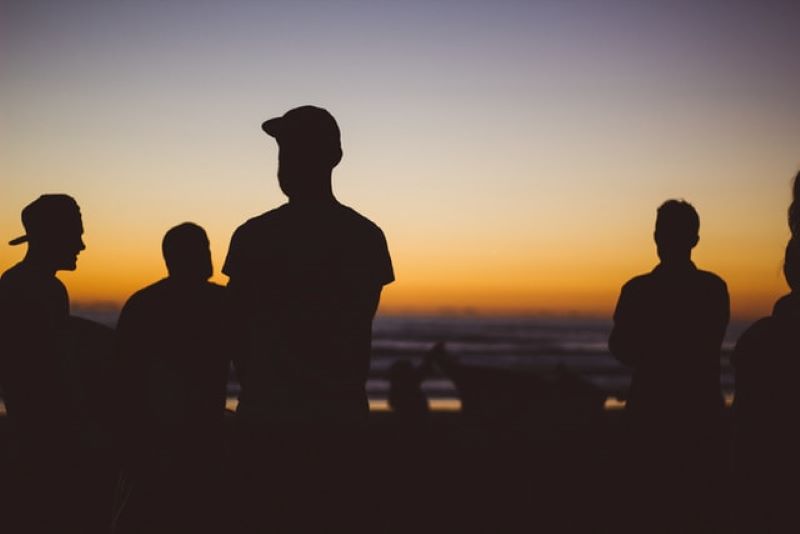 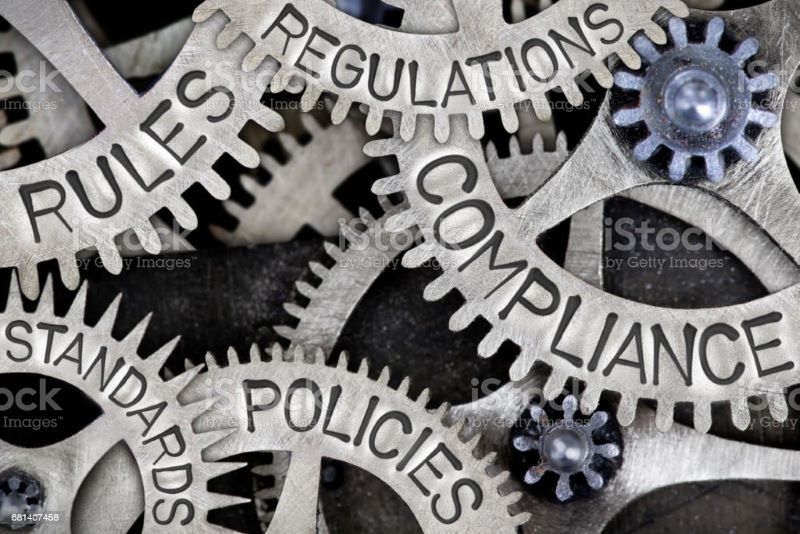